What is the difference between salary and wage? 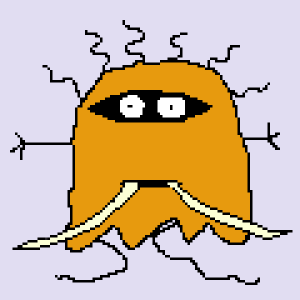 Salary and wages are frequently mentioned equally. These two words have distinct meanings. This article will show you the difference between salary and wage from 3 angles.

What’s the Difference Between a Wage and a Salary?

A salary is a set sum that is paid regularly; it may be made in weekly or monthly installments directly into the bank account of the employee. Contrarily, the wage is payment made on an hourly or daily basis for work completed throughout the working day.

| >>> Find out: the solution of AI for HR: How it eliminate hiring bias? benefits, limitations.

The major distinction between a salary and an hourly rate is that a salary is a fixed sum of money that both the employer and the employee agree upon. On the other hand, wages can change based on performance and the number of hours worked.

Difference between salary and wages comparision

This Table will illustrate more about difference between salary and wage.

Salary vs. Wage: What’s the Difference in Payment?

This is because his working hours can vary, and the payer needs several days to calculate his salary. If a person is paid and there is a gap between the last working day on which he was paid and his pay date, that gap will be paid in his next pay.

| >>> Update your “HR Modern Vocabulary” with the new term of “Gig Workers” Who are they?

Assuming a standard year of work is 2,080 hours per year, a recipient of $25.00 per hour actually earns the same total salary as a recipient of $52,000 (2,080 hours x $25/hour), although although the payee has the opportunity to earn overtime, and can therefore be seen as being paid more than the salary.

From the worker’s point of view, another difference is that wages provide a guaranteed fixed income, while wages provide variable income which may be higher or lower than the annual salary provided.
Credit to: https://keydifferences.com/

Discover more about traicie HR Blogs For Recruiters and your Human Resources Team.

Do you know that traicie – the best candidate screening tools for recruiters adds both strategic as operational value in the hiring of contractors and gig workers:

REQUEST A DEMO
PrevPreviousWhat are the modern techniques of recruitment? [Ebook PDF]
NextBonus and incentives: What Is The Difference?Next 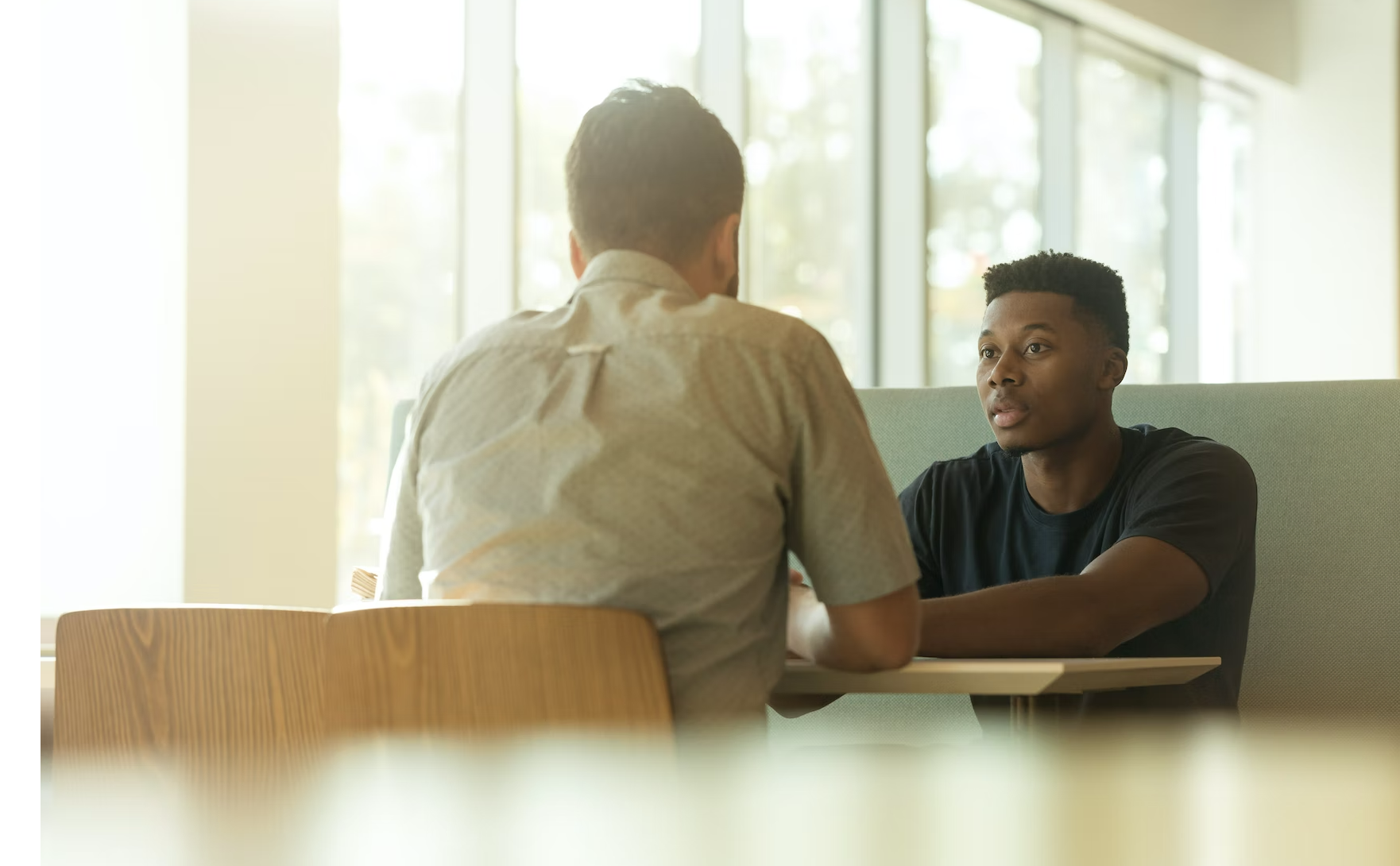 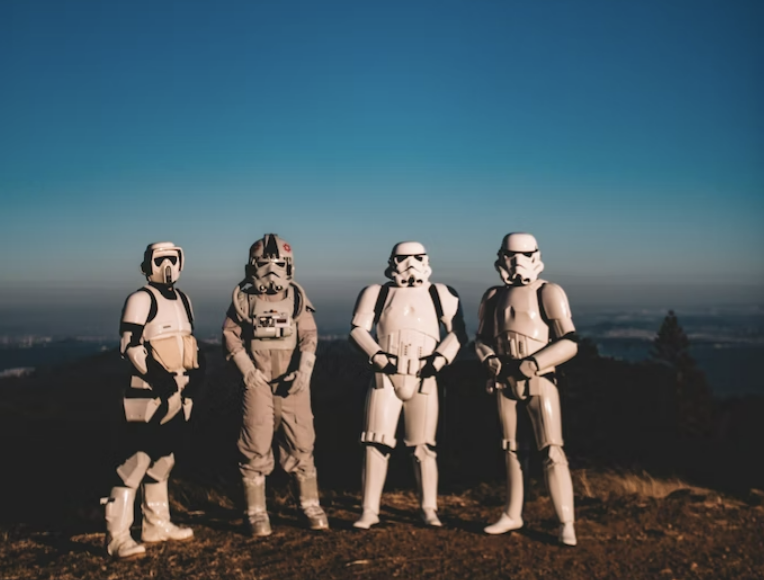 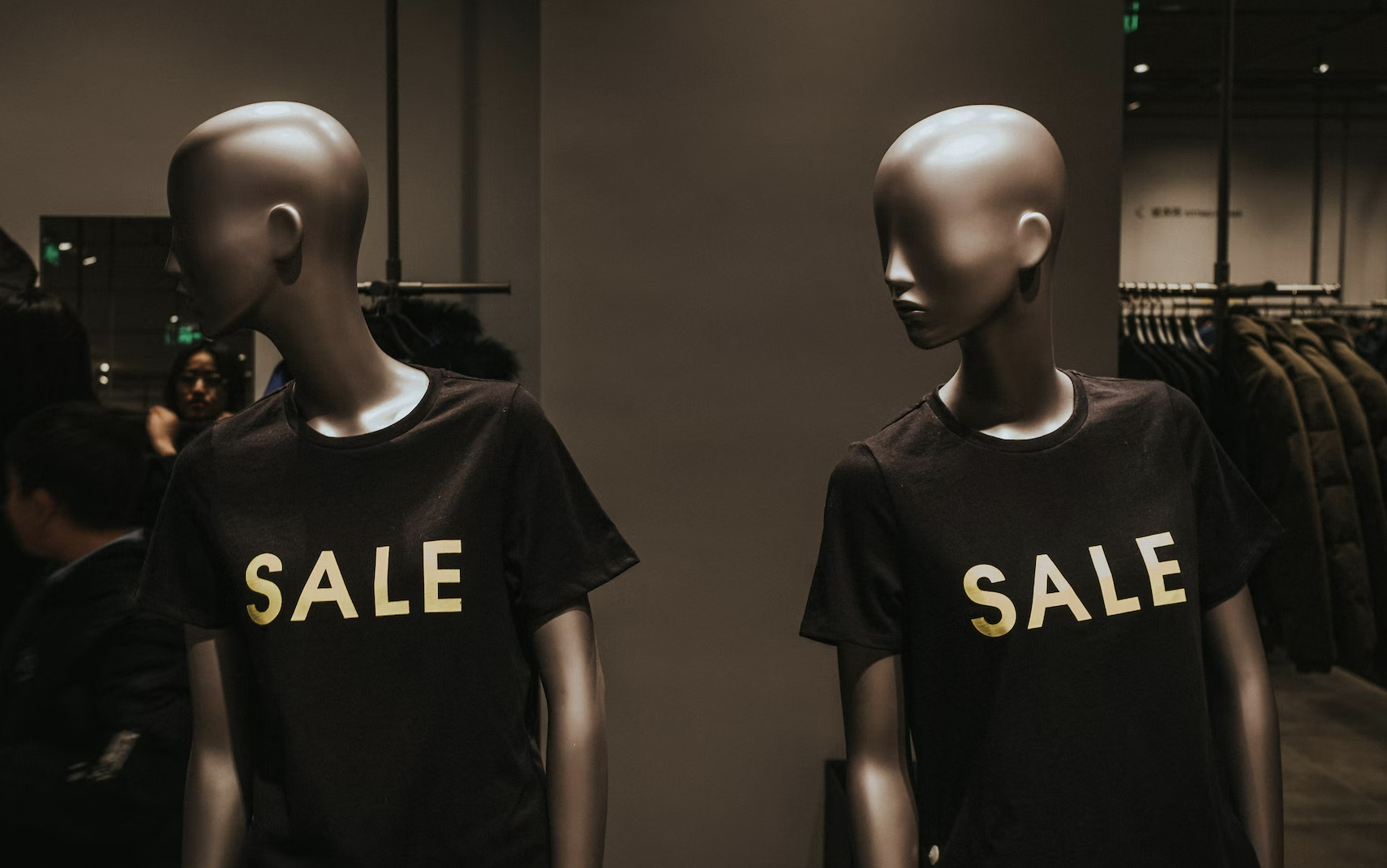 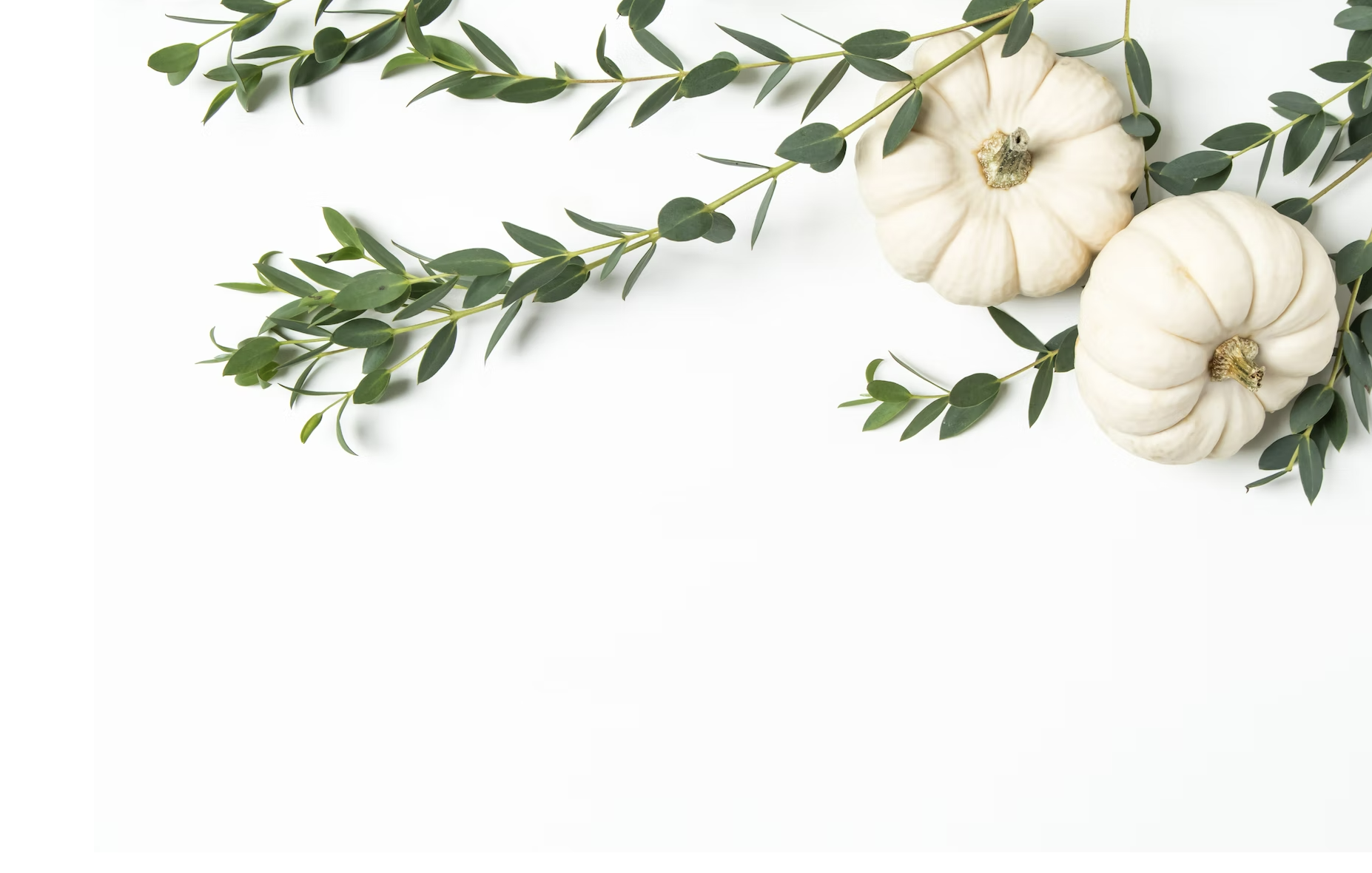 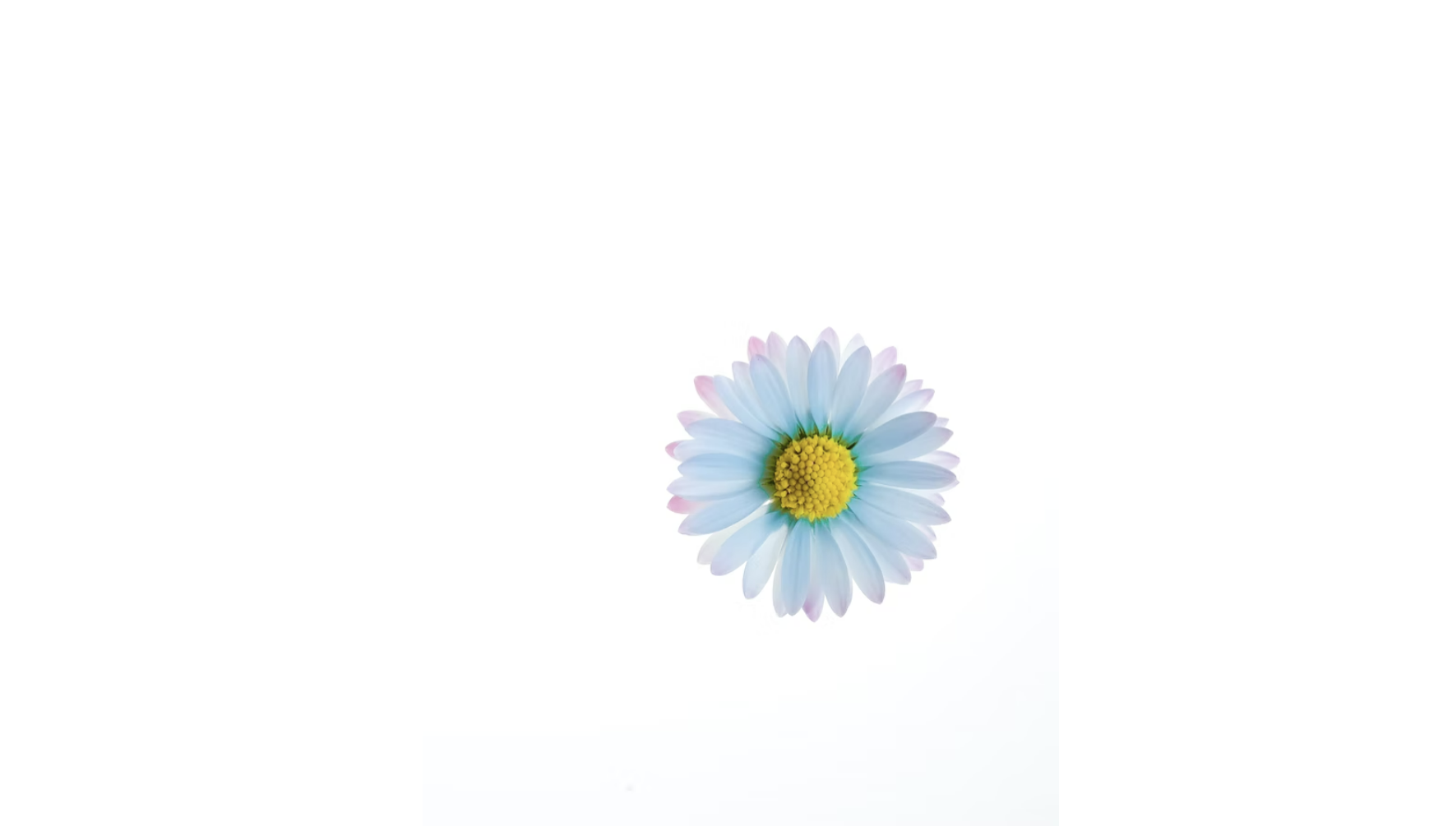 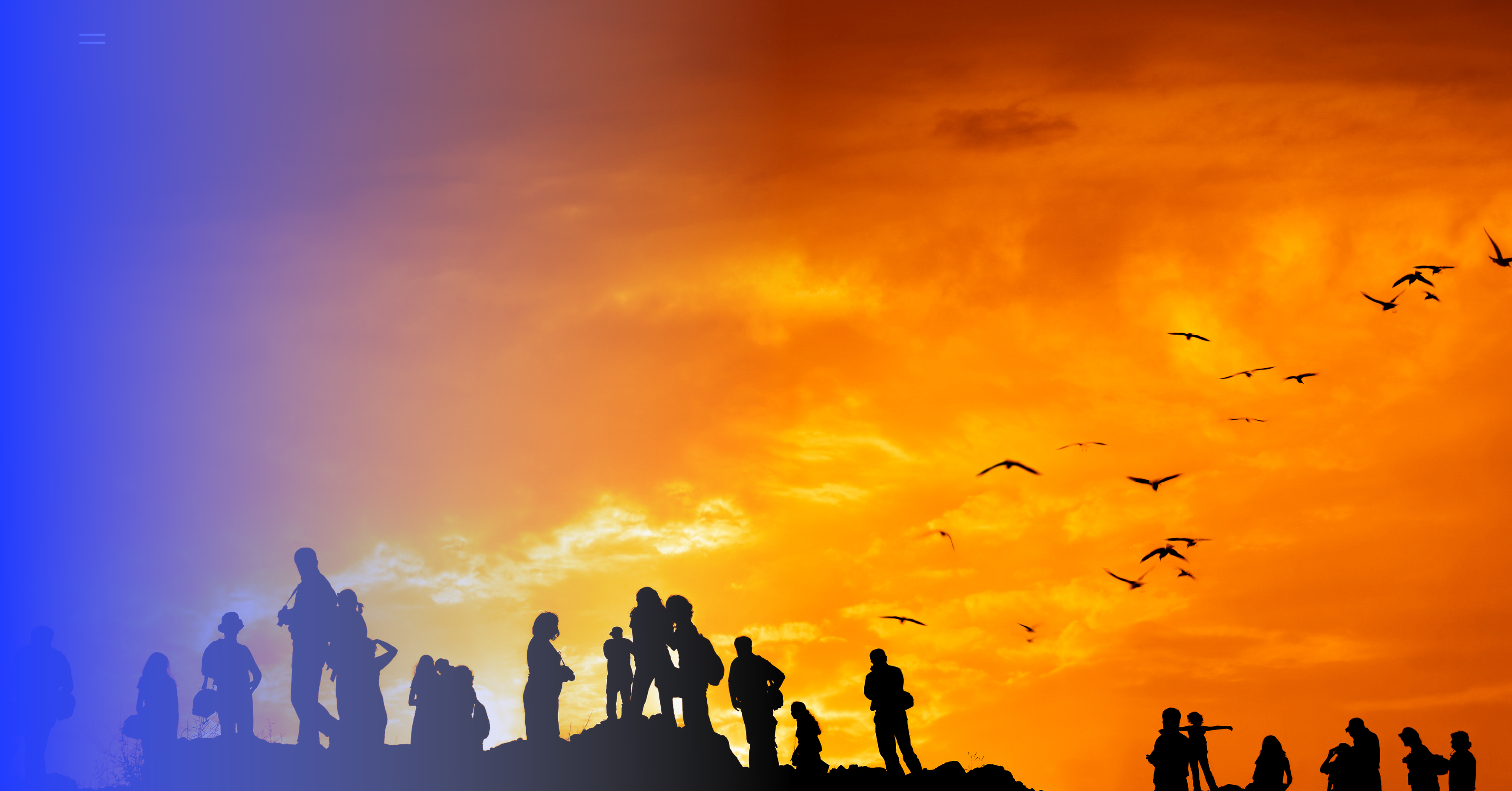